Dichotomy of Control: What can you really control? 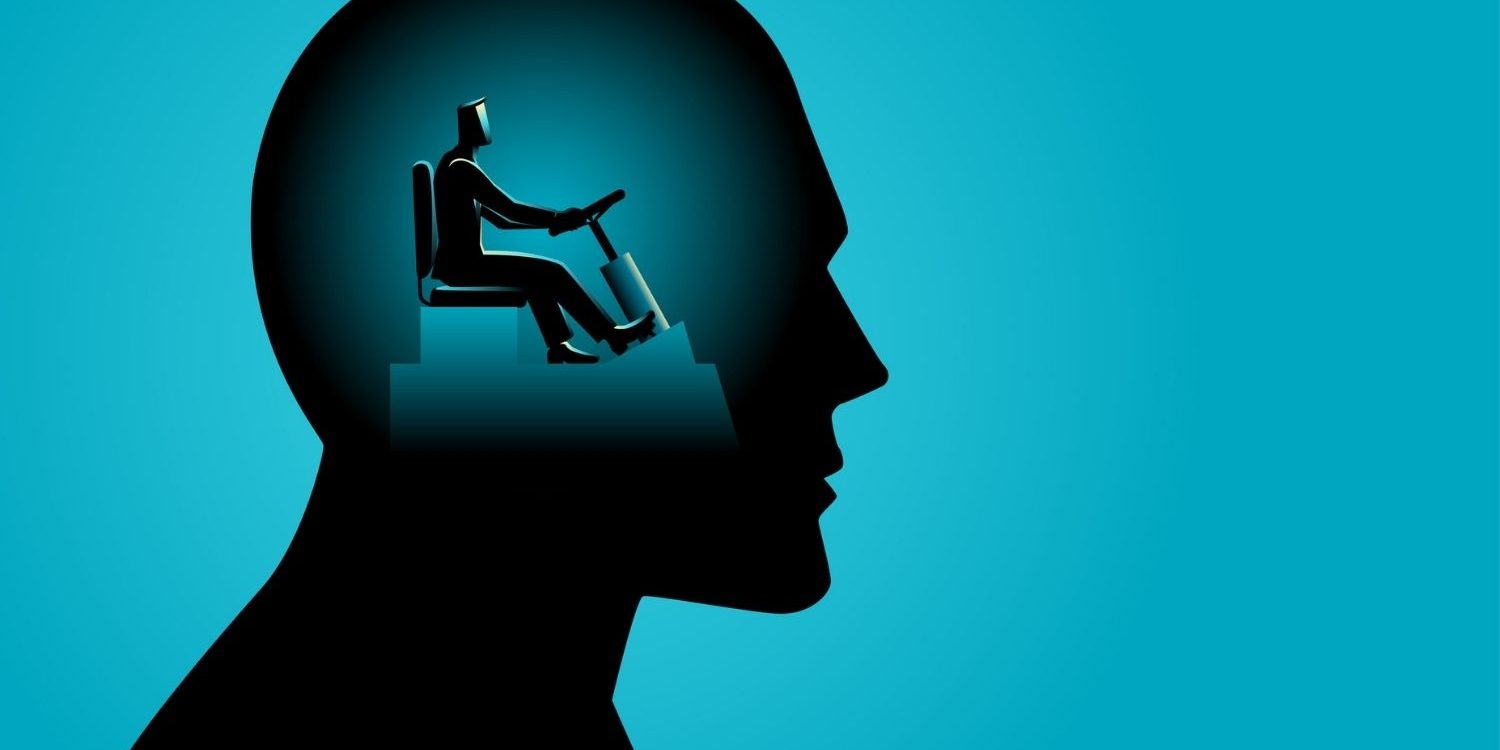 One of the tenets of Stoic philosophy is what is called the ‘Dichotomy of control’. That means clearly understanding what is within our ability to control and what falls outside our direct control. The resulting generally accepted wisdom is to focus only on what is within our power to control.

For example, a student can prepare as well as they can for upcoming exams, but the final result is ultimately outside of their control as it depends on several factors such as.

One of the challenges I have found over the years dealing with people, is they often categorise things as being total outside of their control and use that as an excuse to dissolve themselves of responsibility.

They completely ignore the fact that their ability to ‘significantly influence’ the outcome is totally within their control.

For example, just recently a business owner said to me ‘no matter what you do Steve, people come and go in my business, that’s the reality and it’s simply outside of my control’. I challenged that line of thinking. The question then became ‘what can your potential influence’ which presented a world of possibilities.

After some reflection, we came about with around 15 things that they could possibly influence to improve staff retention in their company.  The following are four examples drawn from that list.

The wisdom in the above example is to conduct a reality check each time you too easily use the phrase ‘outside of my control’.  This can easily become default level thinking which can range from being lazy to at worst, being downright dangerous.

Ask yourself the question ‘the ultimate result may be outside of my control but what can I do to significantly influence the outcome in a more positive light?’ You will be pleasantly surprised with the creative thinking possibilities that emerge when a better question is posed.

If you would like to implement some of these suggestions and if you require any business coaching in Brisbane, then please contact us or call me (Steve) direct on 0408 754 976 to chat about your situation.

The Practical Wisdom of Quotes – Apply the Knowledge You Have
December 4, 2019

The Practical Wisdom of Quotes – Clarity of Purpose
November 19, 2019