The Practical Application of Ancient Wisdom 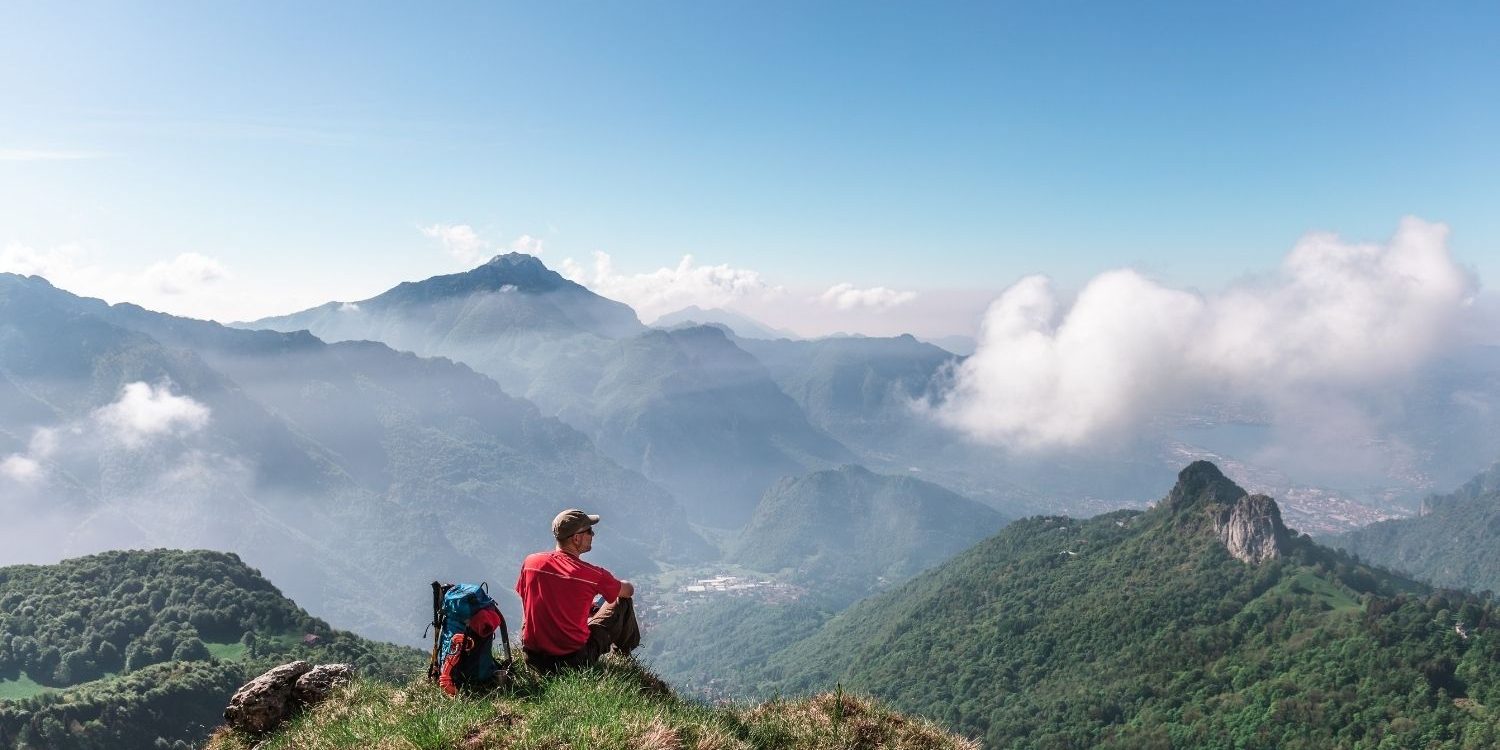 “Travel only with thy equals or better. If there are none, travel alone.”

– The Dhammapada 5th Century BC

Have you ever been in that situation where you are with someone who exudes far too much negative energy and you simply want to run away as fast as you can?  However, you were brought up to be courteous and obliging, but there is a limit.

Several years ago, I had to part company with a friend of my wife’s whose circle I was pulled into. This particular person was consistently negative and complaining about everything, and none of it was ever their fault. I had to retreat from that relationship in a respectful manner.

I realise this can be much more difficult when that person is an employee, a family member or a very close friend and that requires a different form of strategy than merely walking away.

There are numerous tactics over the years I have coached my clients on, and one is to adopt the philosophy of ‘be the change you want to see in others’. This means leading from the front with your own positive behaviours rather than merely complaining and hoping they will change.

Jim Collins in his book ‘Good to Great’ published in 2001 talks extensively about how successful companies have the ‘right people on the bus sitting in the right seats’. In fact, he says, find the right people first and then determine where to drive the bus, which is not the typical business strategy.

This is where the practical wisdom of this 2,500-year quote emerges. If the wrong people are on the bus, they need to be removed, as square pegs in round holes simply do not fit.

This does not mean being despotic in the treatment of people, but it does mean if you want to be successful, then at times, the hard calls judiciously need to be made.

If you would like to implement some of these suggestions and if you require any business coaching in Brisbane, then please contact us or call me (Steve) direct on 0408 754 976 to chat about your situation.

Dichotomy of Control: What can you really control?
May 6, 2021

The Practical Wisdom of Quotes – Apply the Knowledge You Have
December 4, 2019

The Practical Wisdom of Quotes – Clarity of Purpose
November 19, 2019